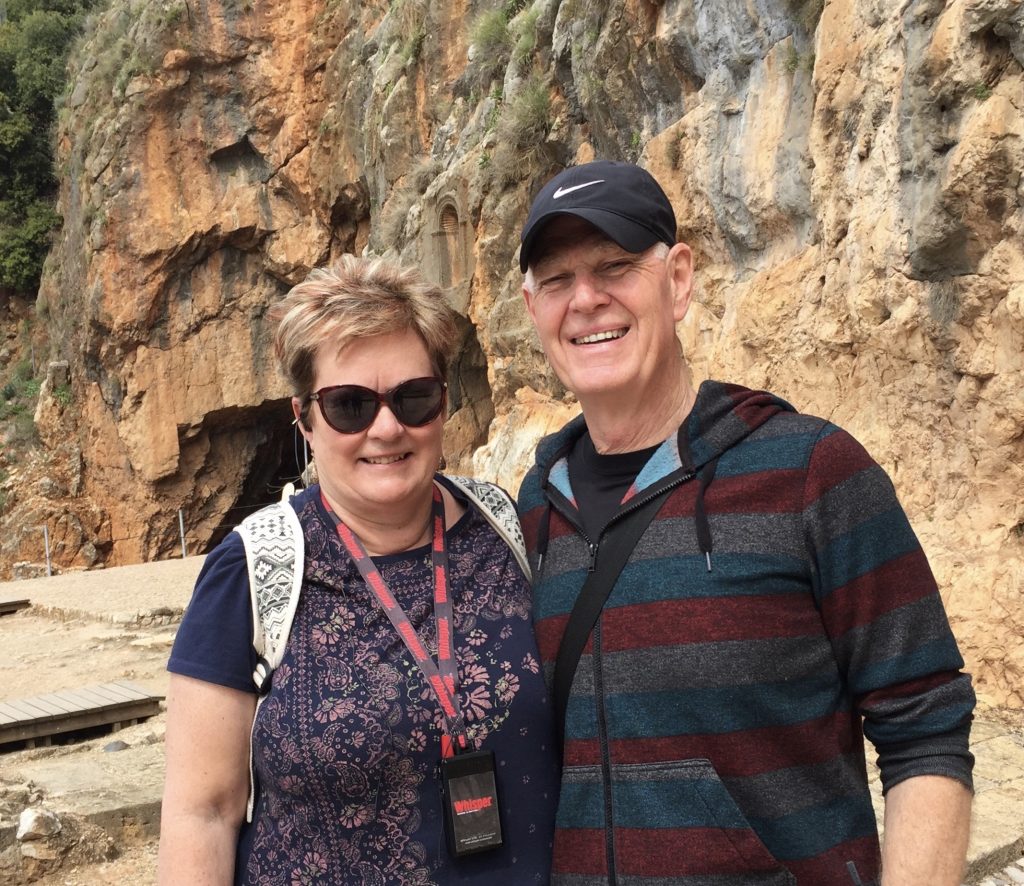 is the new name of the Worldteam Foundation, founded in 2008 by Rick and Sue Clark.

We began doing seminars on fighting human trafficking and sexual exploitation in Thailand & America. We first developed the SoCal Restoration Coalition.
In August of 2017, Gaby Jerez joined our staff and we began doing the the research that led to Azusa Set Free.

Our vision grew to BATTLING SEXUAL EXPLOITATION in Azusa. Our passion is to create a prototype and to launch many Cities Set Free projects.

As we address issues and provide training in our home city of Azusa, WE WANT TO START A MOVEMENT all across America. In 2019, our Board of Directors rebranded our vision as THE FREEDOM MOVEMENT.

Rick’s commitment to The Freedom Movement has been the culmination of decades of seeking to provide solutions to the worldwide injustice of human trafficking and sexual exploitation, especially of the “girl-child.”

Rick is also the CEO of TEAM Inc. He has been in Christian ministry as a pastor, evangelist, counselor, and missionary for over 40 years, traveling & ministering in over 30 nations.

In 2015 Sue retired from her position as the Director of the American Language and Culture Institute at Azusa Pacific University to help develop the Cities Set Free projects.

Sue fights sexual exploitation and human trafficking as a scholar. As an international educator, Sue has led numerous teams of students for summer projects in Thailand over the past 20 years.

Rick and Sue, happily married since 1970, have three children, all married to incredible followers of Jesus, and eleven grandchildren.

Gaby is the Director of Cities Set Free. She is the co-founder of Azusa Set Free.

Gaby is in training to become a licensed Marriage and Family Therapist. She is active in counseling a number of people who have suffered sexual exploitation. Her passion is to become an expert in healing the traumas human trafficking.